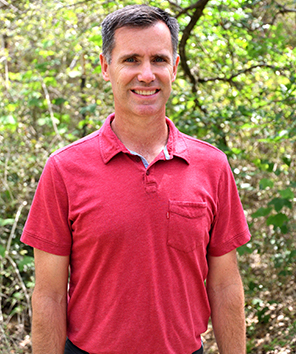 A native Montanan and graduate of Montana State University in 1998, Jack joined the Air Force as a Civil Engineer and served until his final assignment as Commander of AFROTC at Texas State University and his subsequent retirement in 2020. His first wife Aana died of breast cancer midway through his Air Force career. Together they had three boys. In 2016, Jack married Heather Gray who was raising her three children after losing her husband to war in Afghanistan. Their blended family of eight have been members of HHBC since 2018. A Christian since age 7, Jack continues to be actively involved in multiple ministries: music, missions, and teaching an adult Bible Life class. In retirement, Jack is passing on his love for engineering and math by teaching at One Day Academy, a Christian Homeschool Co-Op where he has the added bonus of teaching his kids.